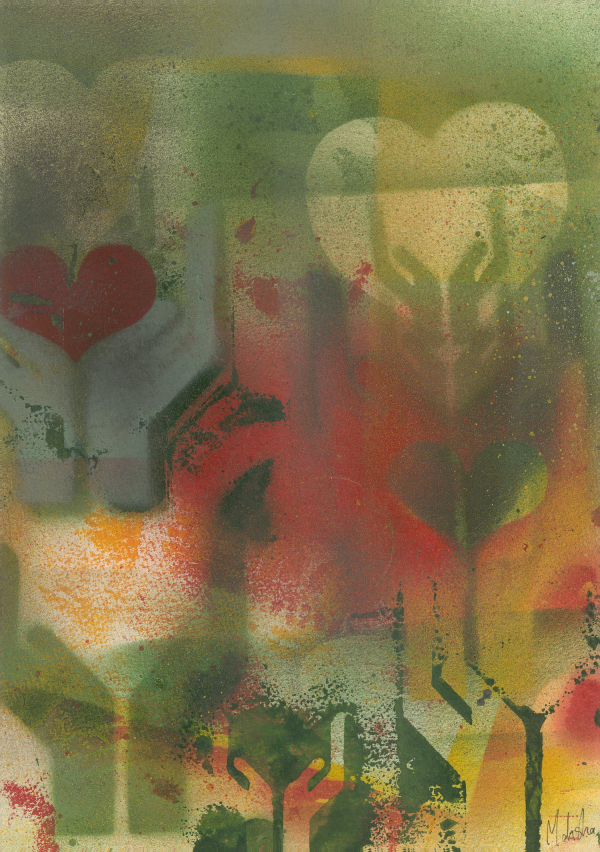 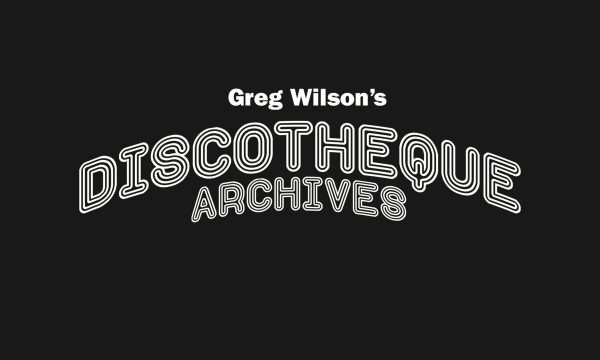 We’re delighted to present Greg Wilson’s Discotheque Archives in a book format for the first time, shining a light on 25 classic DJs, record labels, venues and tracks to give an extensive…
Read More 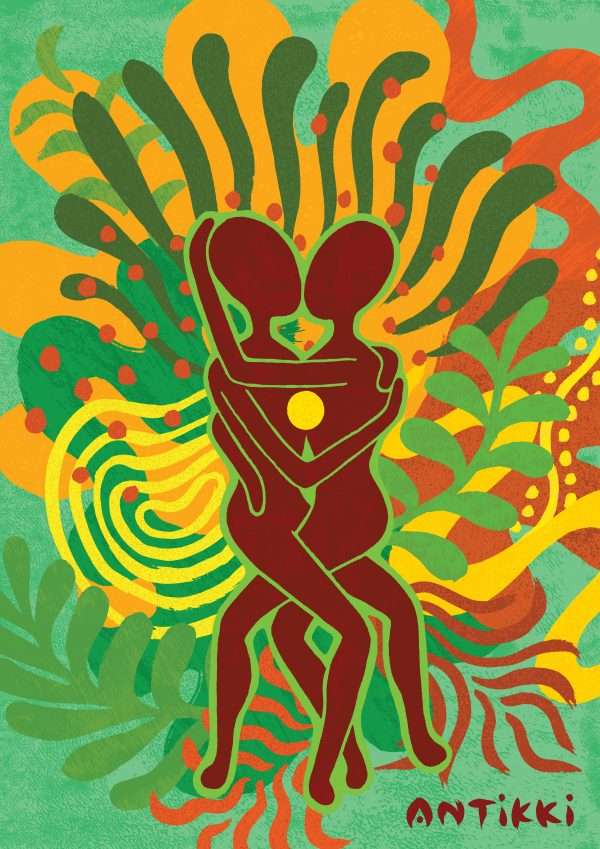 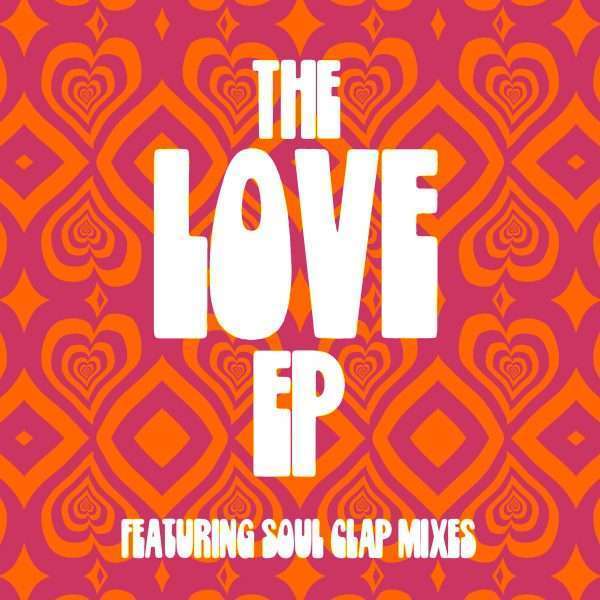 Earlier this year The Emanations announced their arrival with a Technicolor debut single ‘Love’, signalling a new direction for Super Weird Substance, bringing in a more youthful energy. Working as The Emanations,…
Read More 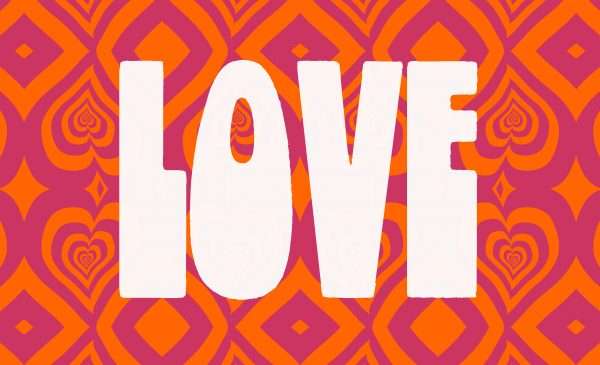 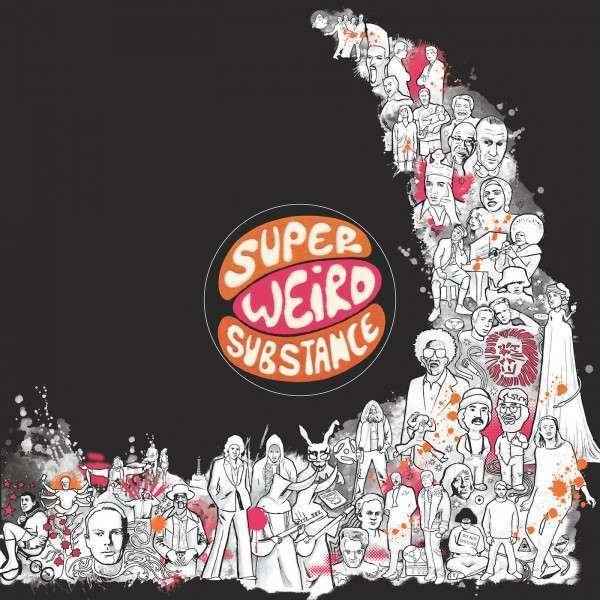 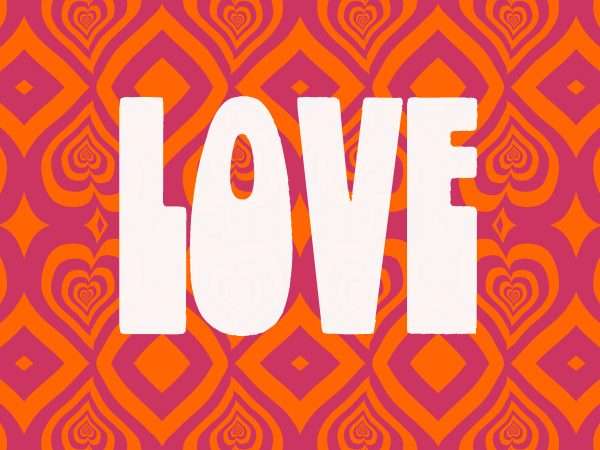 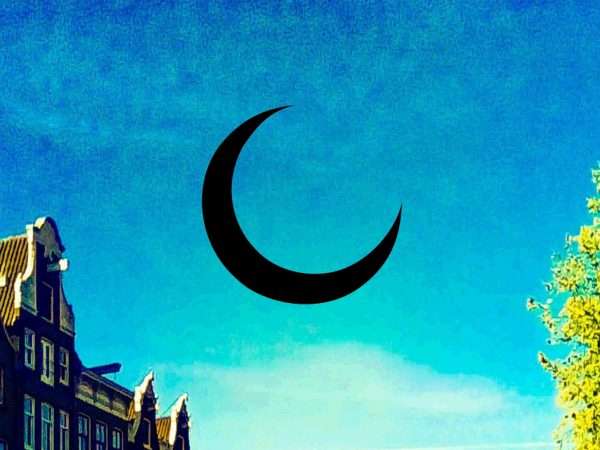 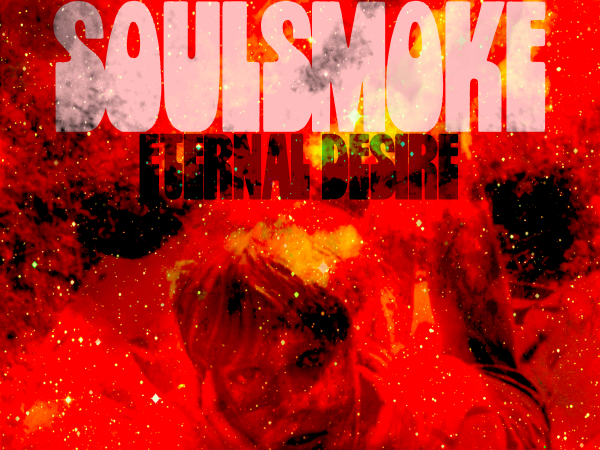 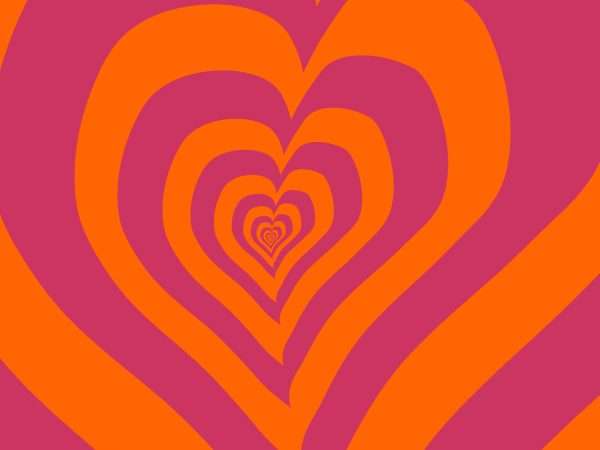 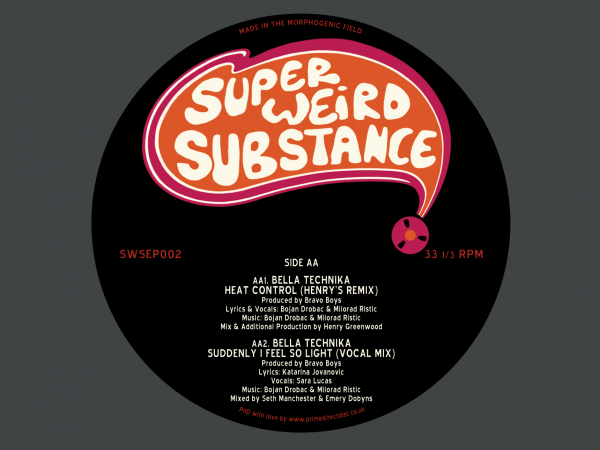 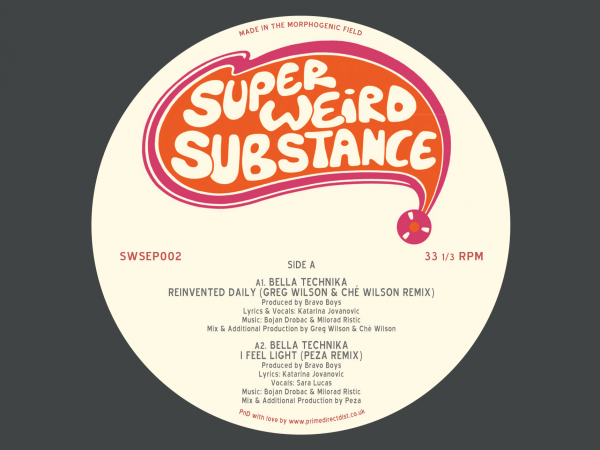 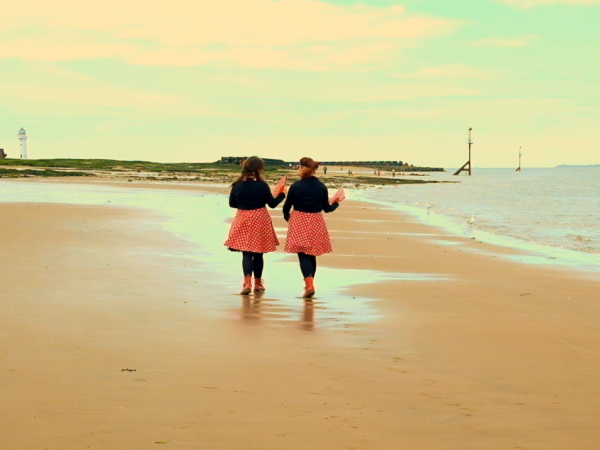 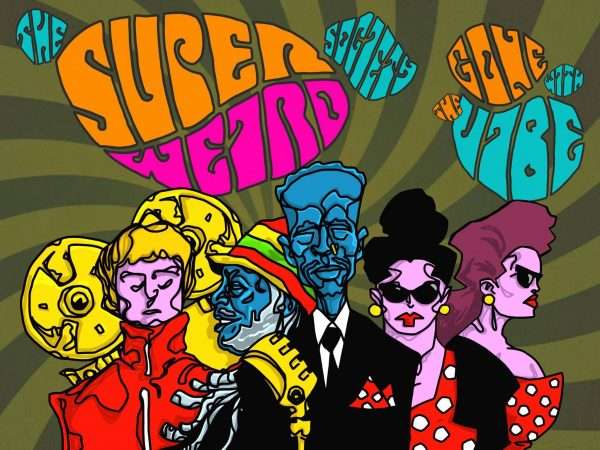 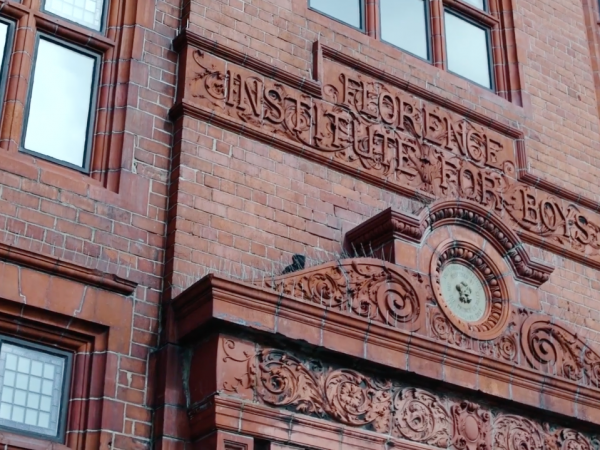 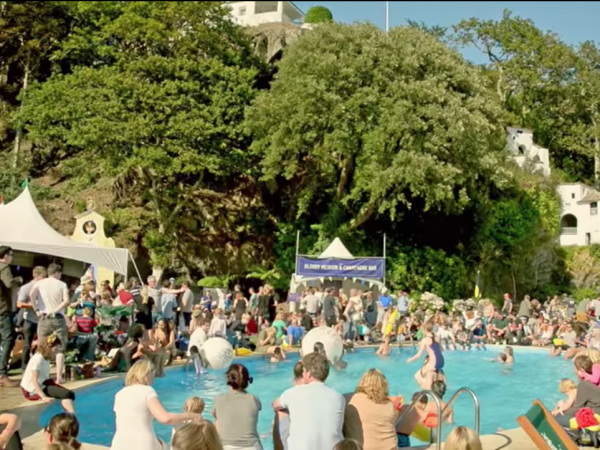 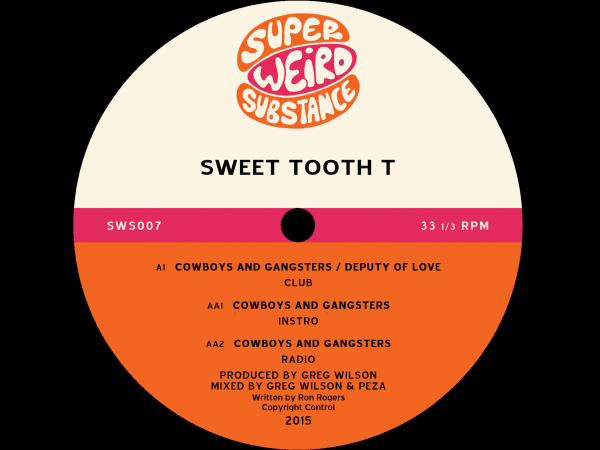 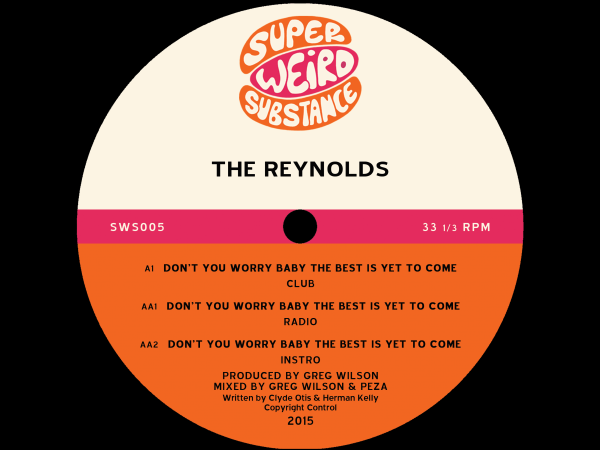 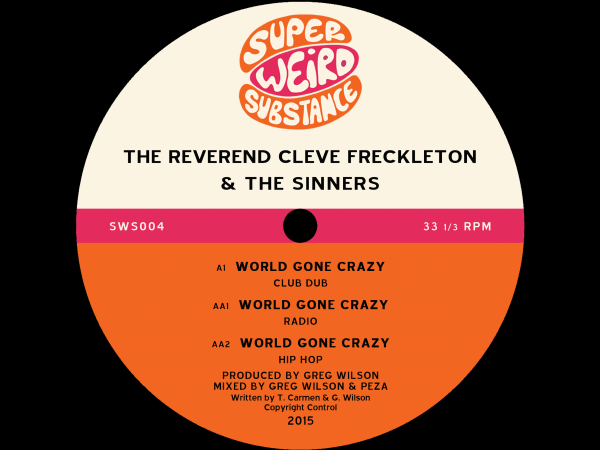 The substance that has the most affect upon our culture and upon our lives is completely invisible. We can only see its effects. This substance is information.

Science started out as an offshoot of magic. The two became completely divorced from each other and bitter enemies. Although I tend to think that at the present moment the two are growing back together again. I was reading recently that people at the cutting edge of quantum physics believe that information is a “super weird substance” to quote the actual phraseology, which underlies everything in the universe, which is more fundamental than gravity or electromagnetism or the two nuclear forces.

This would tend to suggest that our entire physical universe is the secondary by-product of a primal information. Or to put it in more magically acceptable terms: “In the beginning, there was the word.”
~ The Mindscape of Alan Moore, 2003 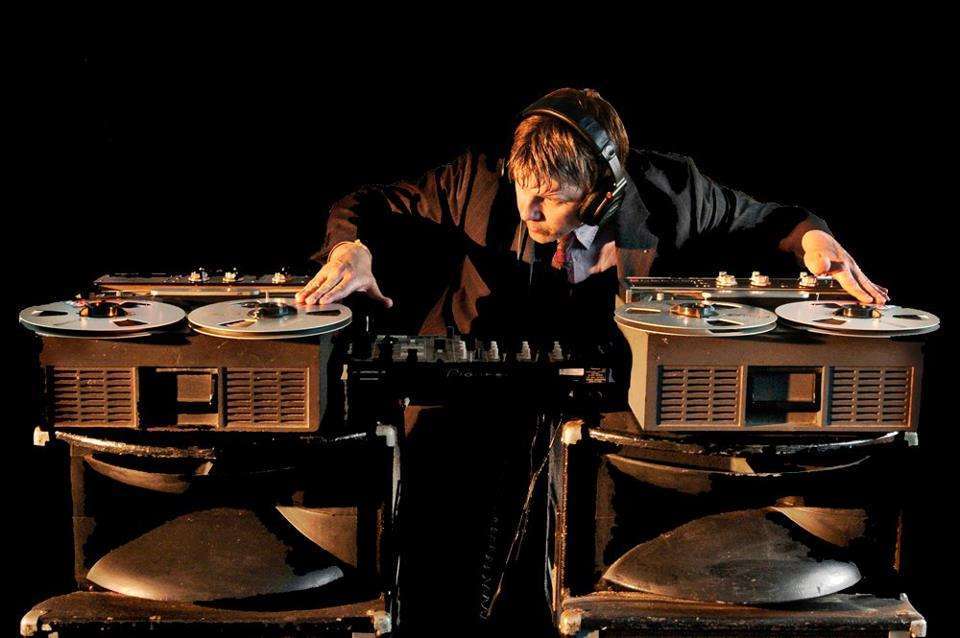 A multi-media label founded by DJ Greg Wilson, Super Weird Substance deals primarily with balearicpsychedelicdubdisco recordings whilst, on the live side, hosting sixties-styled ‘Happenings’ that include talks, art, bands and DJs.

Announcing its presence at the beginning of summer in 2014 – via the good vibes life-affirming mixtape ‘Blind Arcade Meets Super Weird Substance In The Morphogenetic Field’ – the label took five Super Weird Happenings across the country, whilst releasing a series of new recordings on vinyl, the next year. Eight singles were released between June and October, followed by a CD compilation, bringing together all of the singles as well as alternate versions and a special Greg Wilson mix.

In 2018, the label returned to music with digital single, Gone With The Vibe and the first Substance Select EP. 2019 saw a new, younger energy introduced to the label, bringing with it new sounds, set to be unleashed in 2020, alongside Substance Select Vol.2, releasing Bella Technika remixes on vinyl.